ГлавнаяНовостиRegional newsModernization of the catering unit, repair of the roof and stadium. How Grodno Region Schools Will Be Renewed Before the New Academic Year

Modernization of the catering unit, repair of the roof and stadium. How Grodno Region Schools Will Be Renewed Before the New Academic Year During the summer holidays schoolchildren have the opportunity to relax, and the management of educational institutions - to prepare schools for the new academic year. Everything so that on 1st of September 1, the guys could begin their studies with comfort. As told in the main education department of the regional executive committee, more than 4.3 million rubles have been allocated for the current repair of buildings and premises by the beginning of the 2020/2021 academic year. In addition, within the framework of gratuitous sponsorship in educational institutions of the region, in the first quarter of 2020, repair work was performed in the amount of more than 0.3 million rubles. 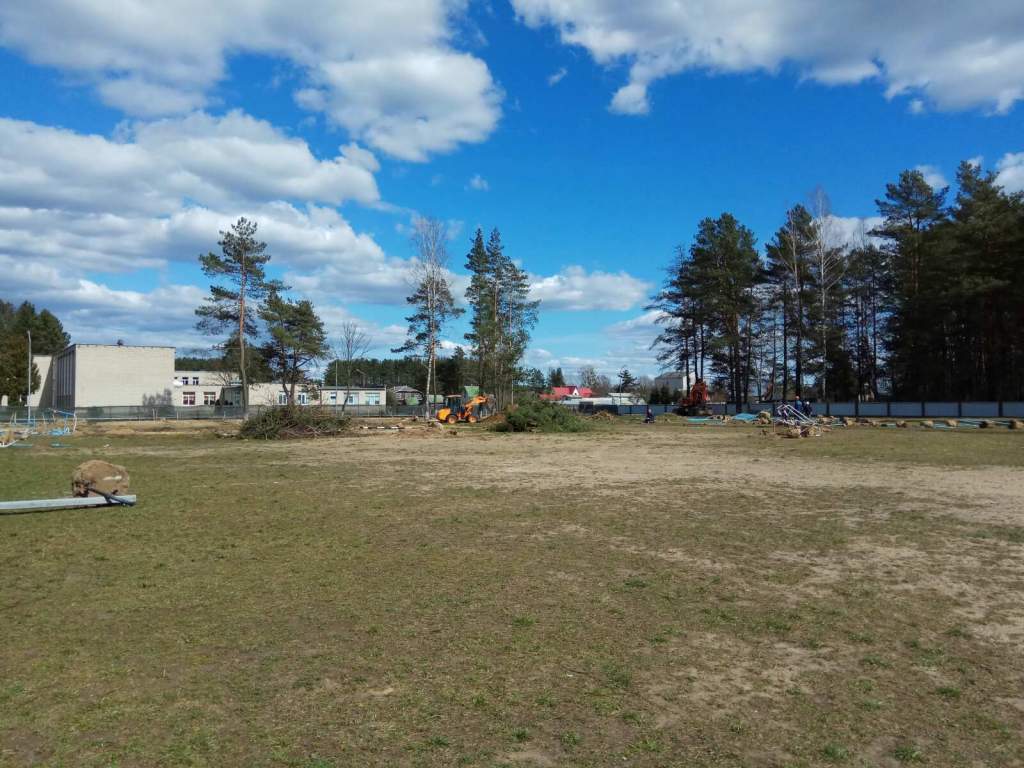 Three more educational institutions of the region will welcome the upcoming academic year in an updated form. In secondary school №31 Grodno the catering unit will be modernized for the amount of more than 760 thousand rubles. The roof will be replaced in Grodno secondary school No. 6. The issue price is more than 530 thousand rubles. In Zelva, work began on the overhaul of the building of secondary school No. 2 with the modernization of the roof. The first start-up complex will cost 1.9 million rubles. There is a lot of work to be done here: replacement of water supply, sewerage, power supply, heating; fire alarm installation; interior decoration of premises and corridors. 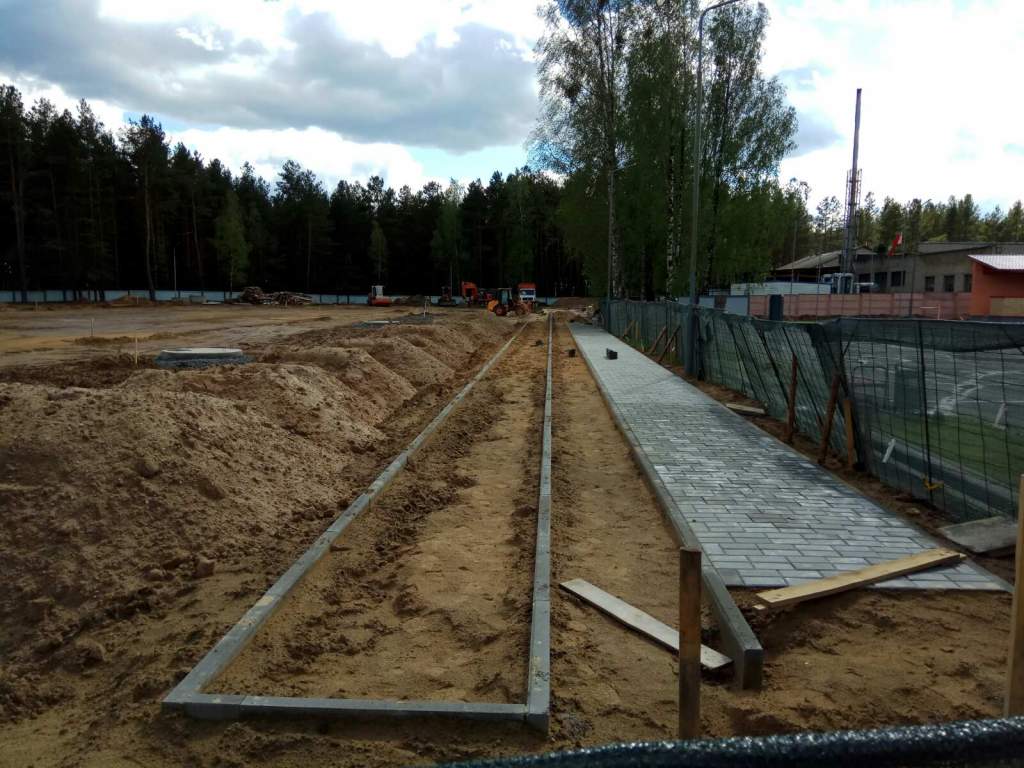 In secondary school №31 in Grodno, the canteen for students is designed for 180 seats. After modernization, it will expand to 260.

- When preparing the project, we focused on the catering unit of secondary school No. 13, which was reconstructed last year. The space for the canteen workers is organized more compactly, while the children here will be more spacious. New expensive equipment for the catering unit has already been purchased. The tender for the construction work was won by Shchuchina MPMK-167. The builders plan to commission the facility in July, - said Anatoly Kovalev, director of secondary school №31. 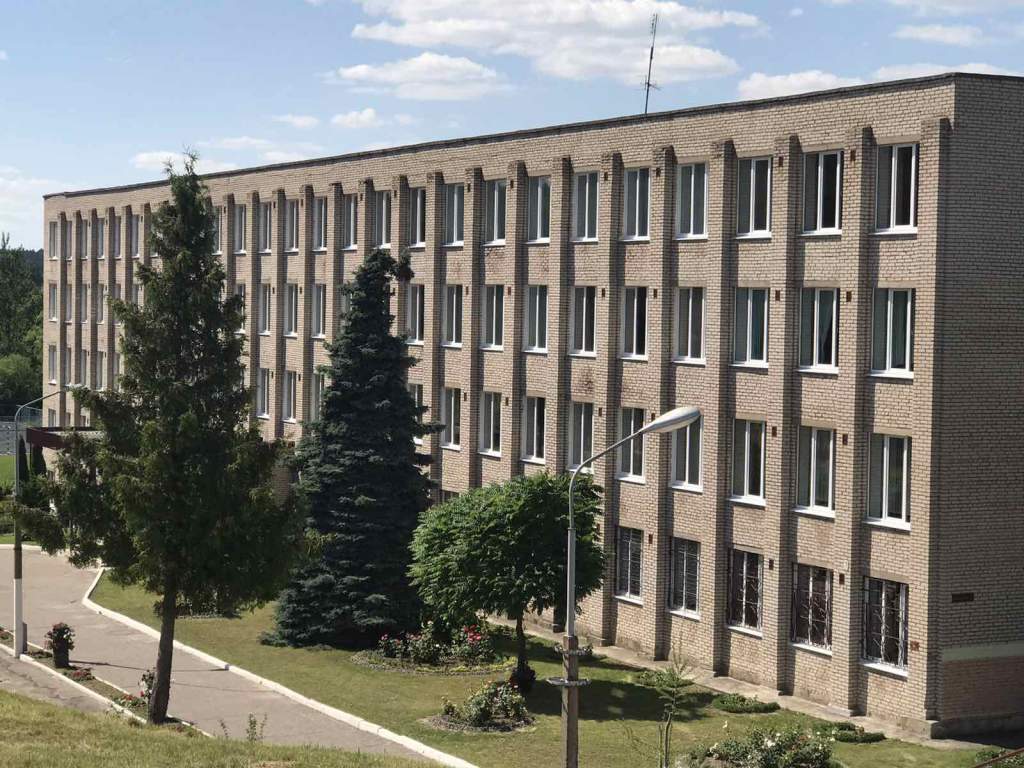 By the new academic year, a new modern stadium will appear at the regional cadet school in the agricultural town of Porechye. At the moment, old metal sports facilities have been dismantled on its territory, trees have been cut down and a preparatory planar layout has been completed under the bed of a football stadium, basketball and volleyball courts, an obstacle course. Lighting masts for the football field and pedestrian zones are installed along the perimeter.

- Now the objects of the obstacle course are in the process of installing and placing, the pedestrian paths are already partially covered with paving slabs, the greening of the territory of the new stadium is underway, - said Nikolai Zhigau, the director of the regional cadet school .

A large amount of work has been done over the last five years: from 2016 to 2020, 38 schools were overhauled in the region. More than 11.6 million rubles have been allocated from local budgets for capital work in 28 schools. Within the framework of the project "Modernization of the education system of the Republic of Belarus" at the expense of a loan provided by the International Bank for Reconstruction and Development, repair work was carried out in 10 institutions of general secondary education in the amount of more than 21.12 million rubles.

One of the most striking examples is the secondary school of the urban village of Krasnoselsky, where 289 window blocks were replaced for more than 320 thousand rubles. Of these, about 203 thousand rubles are funds won in the energy saving competition.

- Every year this competition is announced by the Department of Energy Efficiency, - said the director of the secondary school of the urban settlement Krasnoselsky Alexander Krupta. - We participated in 2019 and 2020. During this period, every single window in the school building was replaced. Part of the funds for the replacement was allocated to us from the local budget. Part - from the energy saving program. 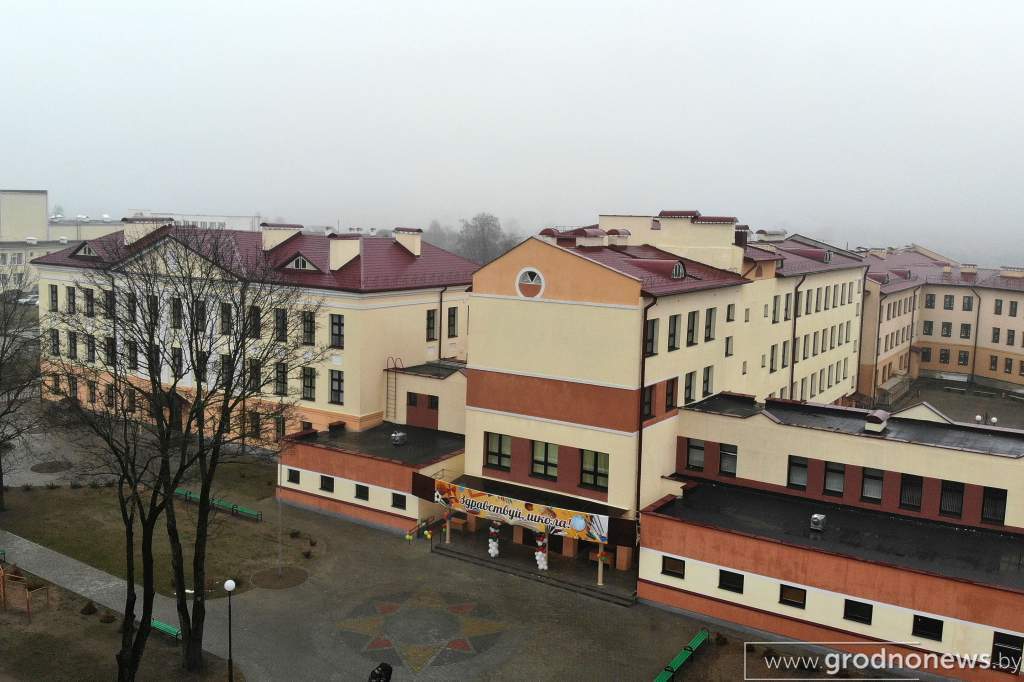 In January of this year, after reconstruction, a renovated school in the urban village of Voronovo opened its doors. More than 1000 children study here. The reconstruction took place in several stages, the last of them in January-December last year. Only it took about 5 million 290 thousand rubles allocated by the International Bank for Reconstruction and Development. As a result, the school has noticeably changed.

- For primary school students, separate sleeping and play rooms for 80 places were designed for extended day groups. Instead of a regular library, an information and library center with a large reading room has been equipped. The canteen was renewed and expanded to 330 seats, and the area of the catering unit was increased. The assembly and sports halls were overhauled. The furniture at the school has been completely renewed, the windows have been replaced, - said Valery Volynets, the director of the Voronovo secondary school . 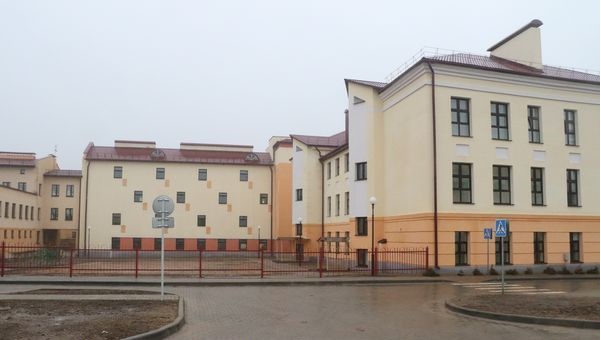 In addition, the territory adjacent to the school was landscaped.

- As part of the "Bonfesto for Children" charitable action, a mini-football field with artificial turf 40 x 20 meters was installed as a sponsor. The funds allocated by the leadership of the district executive committee and the education department have been used to replace the fence around the stadium, install a set of outdoor exercise equipment, - continued Valery Volynets.

“White Moss": healing sphagnum, the secrets of the raised bog and the abode of the Old Believers
3 Февраля 2021 163 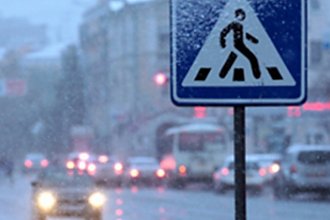 For a five-story building with four entrances - about 500 thousand rubles. How the housing stock is being overhauled in Grodno
12 Января 2021 170 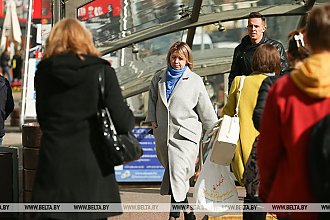 ID-card instead of passport: what will change for Belarusians
24 Декабря 2020 216

Take an example, youth! In Lida, gold heroes of the day exchanged rings again at the registry office
24 Ноября 2020 172 How to choose and store honey and how to make an antiviral from propolis? Mykola Khalkos advice - head of the scientific beekeeping center
16 Ноября 2020 323 The renewed road bridge will solve the transport problems of Grodno for the coming decades. The opening is expected next summer
7 Сентября 2020 381 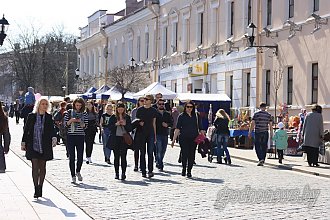 Together we can do a lot. Model families of the Grodno region - about the main values and secrets of relations
3 Июня 2020 542 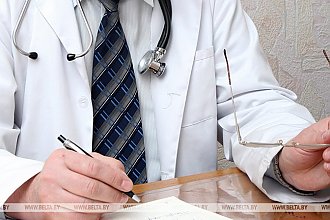 Contacts of the first level, if it is impossible to self-insulate at home, can remain in the medical facility
26 Мая 2020 505

Who should go to self-isolation, to whom and how in this case will they pay sick leave, and what will happen if quarantine is violated?
14 Мая 2020 506 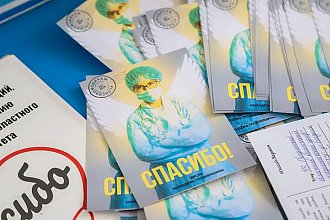